So, my mate Anna recently introduced me to the site Perfectly Timed Photos

It’s a hit and miss site – some people who have posted photos don’t seem to get that they should be photos that come down to the timing. And avoid the captions – there are some very angry and wrong people out there. Here are some examples of the cream of the crop:

(Oh, and be aware, some of the photos on the site are crap, some are crass, and many are not for kids. So whilst these sites look like something kids might like, be warned…) 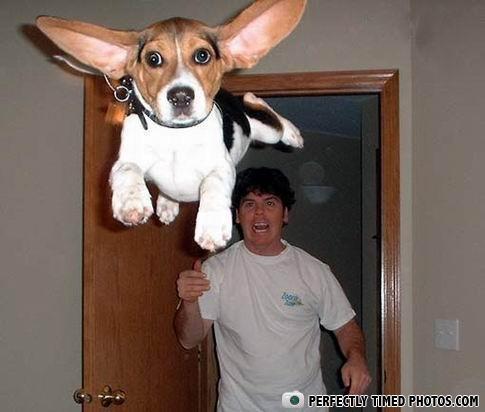 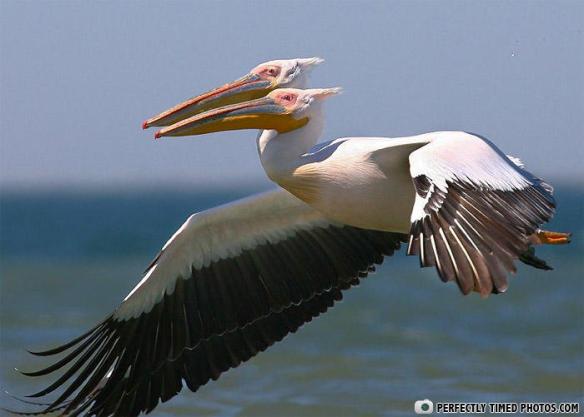 The site is by a group called the Horsehead Network, and they have a whole lot of other sites dedicated to funny photos. Again, they are hit and miss, a lot of wrong ones, and a lot of crap ones, but the odd gold. At Tattoo Failure it’s bad tattoos. A lot have got nudity or extreme sexual graphics (why why why??? Although the unicorn and the dolphin was pretty funny…) Here’s some: 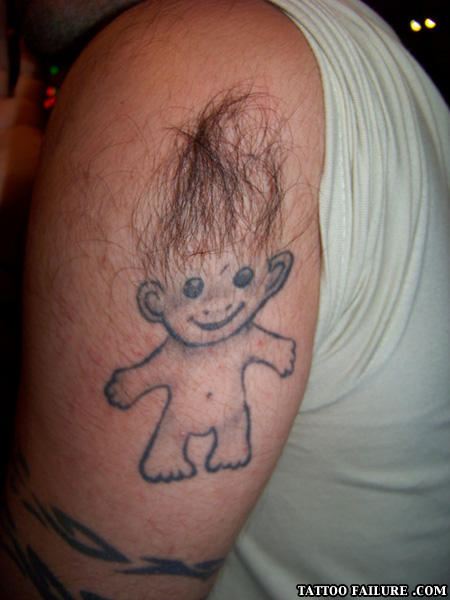 Boobs? On an owl? 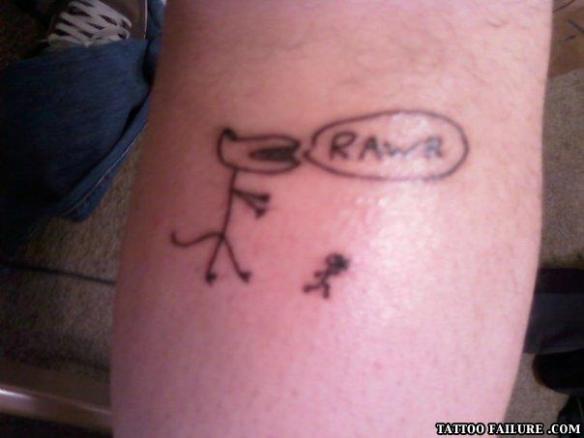 Yup, that was about it. I’m sure I’ve seen better funny tattoos, but got a bit bored. How about some Funny Exams?

What about Passed Out Photos? Be warned if you go to this site, there are a LOT of terrible things that people have done, some tuly, truly awful. But these are funny… 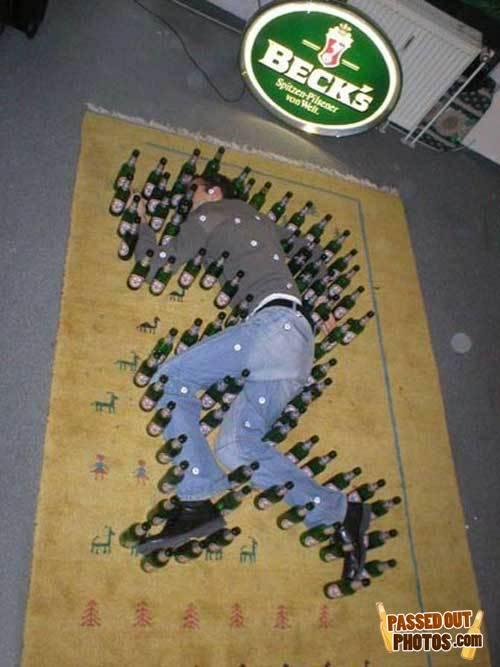 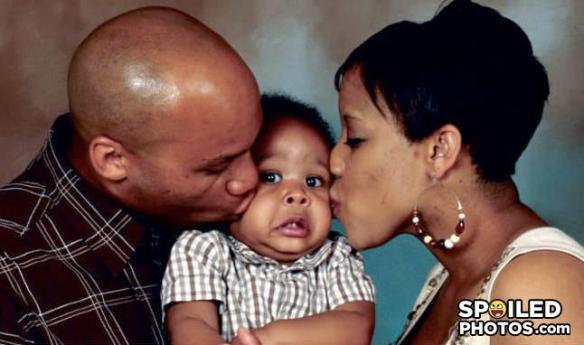