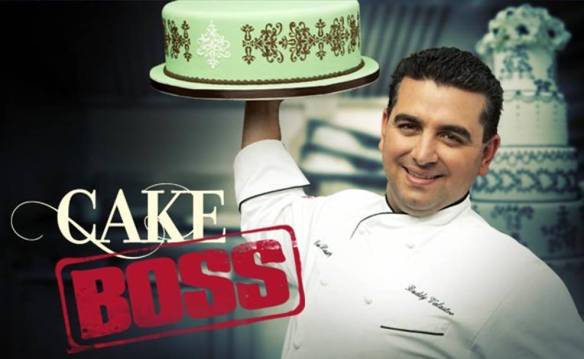 I rarely watch reality tv. I find it so tedious watching situations that have been forced by producers to create drama. Cake Boss is really no different. There’s a guy in New York who runs his own business creating amazing cakes. Totally amazing. Why add the ‘drama’; the need to rush, the things that go wrong in each episode. So tedious.

I watched two episodes, and it was two episodes too many for me. One had an amazing Easter parade cake and the second had an incredible working roulette table cake. Both totally insane. For me, just seeing the cakes and the way they are created is easily enough, but this isn’t just a cooking show. Shame. I’ve no interested in watching people I have nothing invested in shouting at each other.