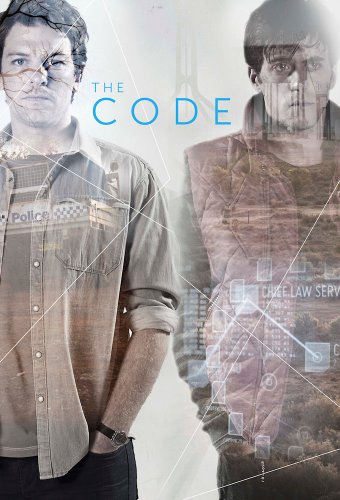 Journalist Ned Banks (Dan Spielman) is sent, through an anonymous tip, to investigate an accident involving two indigenous teenagers near Broken Hill. His mentally ill brother, Jesse (Ashley Zukerman), computer genius, is drawn in, and a huge conspiracy is revealed.

I loved this – some of the best Australian television I’ve seen ever. Realistic characters, realistic intrigue with a hell of a lot of betrayal, some torture and nasty violence, and a strong sense of modern Australia – both outback and the intrigue of Canberra. I can’t help thinking that the Canberra depicted here is more interesting that the Canberra most of us know. God save us all if this kind of thing is really happening in Australia.