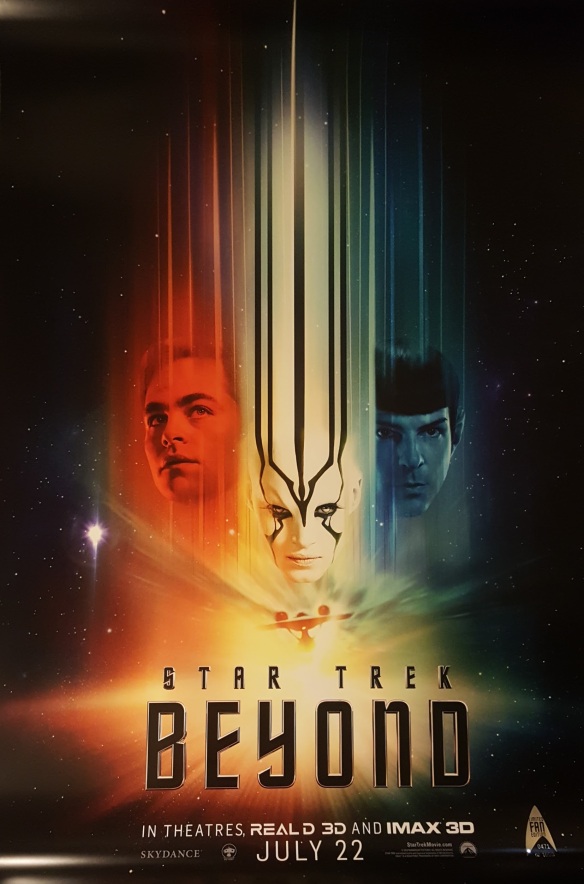 Captain Kirk (Chris Pine) is approaching the birthday that will make him older than his father ever was, and it’s having an effect. He’s unhappy, and thinking about a change. But then another mission calls and things get exciting and he’ll just have to leave his pesky emotions behind. A bit glib? Yeah, sorry. I just can’t say that I really get Star Trek. It is probably because I’ve never really watched it, and I can see the various reasons why it is loved by many, and this script is quite funny and has a lot of awesome explosions and running scenes and all of the stuff I like in an action film. I should have enjoyed this a lot more than I did, but as it happens, I spent a lot of time urging the film to just hurry up.