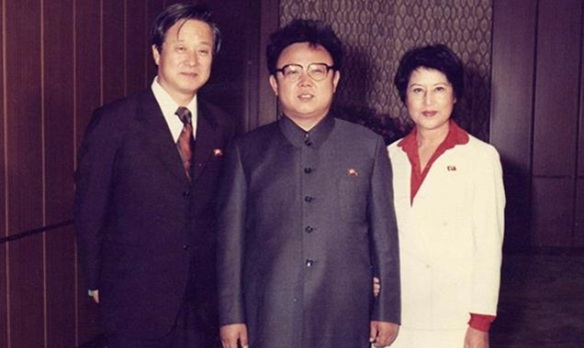 In 1978, a famous South Korean actress and her director ex-husband were kidnapped and taken to North Korea to make films for Kim Jong-il. Eight years later, they managed to escape. That’s the story.

I’d heard the story told on This American Life some time ago, and I think that’s what made the documentary less engaging for me – I knew the story, I’d heard it told from their points of view, and so I knew where it was going. However, what I was fascinated with was the footage from the North Korean films – a few years ago, MIFF had a series of North Korean films, and it is very interesting to see what has been produced from that country.