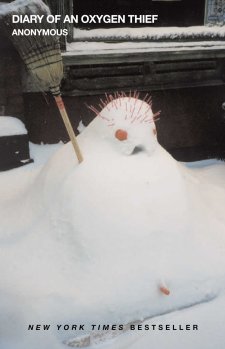 An ex-alcoholic advertising executive reflects over his time destroying women. Once, he was in a relationship but the alcohol led him to destroy it, and then an anger led him to cause pain to as many women as possible. He would get them into a relationship and then, just when they were the most in love, he would break up with them in whatever way would hurt them the most. Finally, he quits alcohol and leaves for the US, where he gets himself together, and then falls in love. Only, it seems it is time for his comeuppance.

It’s  horrible idea, but really a great concept for a book, however I feel this was a bit underwritten. I wanted more of his horrible actions, even though it would have been unpleasant to read. I also felt that the final sequence where he is finally given a taste of his own medicine was somewhat unclear, and because of this, I didn’t really get why it was so bad. It claims to be an autobiography, and perhaps this is why he doesn’t go into more detail. Why would you want to admit to being such a nasty bloke?