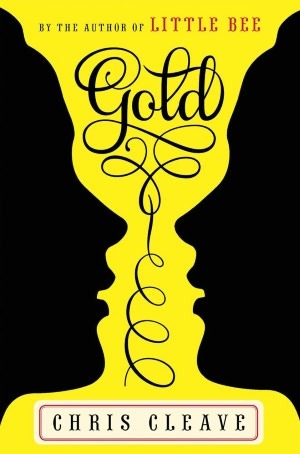 Zoe and Kate are professional cyclists who have been competing since they were teenagers. They share a coach, Tom, who coaches them both on and off the track. And then there’s Jack, Kate’s husband, also a professional cyclist. After Kate missed the Athens Olympics to raise their child, Sophie, the story skips to about eight years later. All three adults are training for the London Olympics, and Sophie is being treated for Leukemia. Bit by bit, their long and entwined histories are revealed and several life-changing decisions are made.

The story is told with many jumps to different times in the past, allowing the reader to make certain assumptions that are later either challenged or confirmed. I quite liked the story overall, however it did not fill me with the huge emotional leaps that I felt reading both of Chris Cleave’s other books, Incendiary and Little Bee. Perhaps that is because of the subject matter; while I find reading about passion and obsession interesting, I don’t find sport interesting, regardless of how magnificently the physical sensations of competitive cycling were described. I persisted because I enjoy his writing and the story is compelling enough that I needed to know what happened. And then, suddenly, about three-quarters through the book, I got my second wind. I couldn’t put it down, and gave up sleep and work to get it finished. Checking the Chris Cleave website, there is another book finished and hopefully it won’t be too far away. I most certainly will read it, although I hope it’s not about sport. 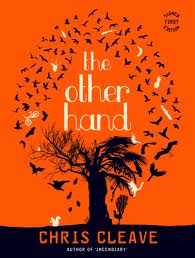 This book was published as Little Bee in the US and Canada.

Little Bee is a Nigerian refugee living in a detention centre in Britain. When she manages to get free, she goes to the house of Sarah and Andrew, a couple she met a couple of years prior in her home land, where they were on holiday. There was a violent incident that involved all three and Little Bee’s sister. Andrew, feeling guilt over his inaction in the situation, has just committed suicide, so when Little Bee arrives, Sarah is forced yet again to confront the past. This is made even more difficult as she is caring for her four-year-old son and continuing an affair.

Chris Cleave just kills me with his writing. Sometimes, he takes his books places that I don’t want to go, but you can’t give up. If you are feint-hearted, this won’t be a book for you, but push yourself. Read it, be shocked and scared and horrified. Let it change you.