Andrew (Miles Teller) is a drummer who wants to be the best. He is at an elite music conservatory, desperate to become part of the top jazz band led by Fletcher (J.K. Simmons). When he does, he finds that Fletcher is a bully, physically and emotionally abusing top performances from his students, and Andrew drives himself to his absolute end to be the best.

The trailers gave me no inspiration to see this film. And I watched it, and found for the most part, it was good, tough, but a pretty decent and strong film. And then I got to the last fifteen-minute scene, and the film was transformed to a work of genius. Just thinking about it a couple of months later moves me. There is a bit of an issue with the almost sole female character in the film, though her character performs a necessary function. It raises the question for me – if a story is essentially about two male characters, should I expect women to be well represented? Some stories are just not about gender. Ah, feminism. I love most of you, but sometimes, you break my brain.

Incidentally, every I know who has seen this film has loved it a lot. That is rare. 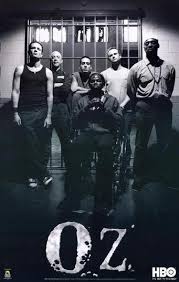 It’s Oswald State Correctional Facility, and one unit within the prison is being run in an alternative manner – Emerald City. But despite the added observation and rules, things still go pretty bad in there. You know, prison. A whole bunch of serious bad asses with many of them trying to be top dog.

It’s violent, it’s angry, and it’s pretty hard to watch at times. But the structure is magnificent, with the story being narrated by Augustus Hill (Harold Perrineau) . I’m not sure if it is only because of his fabulous performance as Mercutio in Baz Luhrmann’s Romeo and Juliet, but there was a really strong Shakespearean feel to his narration, such a contrast to the violence and abuse in many of the other scenes.

Yet another magnificent HBO show, oh HBO I love you so much. There are six seasons of it and I’ve just finished season two. More to come – wonderful! 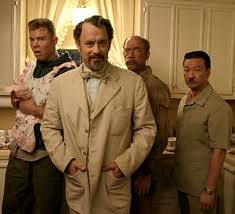 For me, I think this was one of the few Coen brothers films that I have never heard of (there are a few, but they have made just so many). It’s one of my less favourites.

There is an elderly black woman, Marva Munson (Irma P. Hall), highly religious, who lives in a large house with a ‘root cellar’ (a cellar with dirt walls). A very odd man, “Professor Goldthwaite Higginson Dorr, takes a room upstairs and uses the root cellar for rehearsals of his medieval music ensemble. Without the knowledge of Munson, they are not rehearsing but planning to rob a nearby casino, tunneling in from the root cellar. Things do not go well.

It’s an excellent cast, and some excellent, over-the-top character acting from Hanks and many of the others. The story is alright, although it really only kicks in for me in the last half an hour or so. I learned that this is actually a remake of a 1955 film featuring Peter Sellers – I want to check that one out. 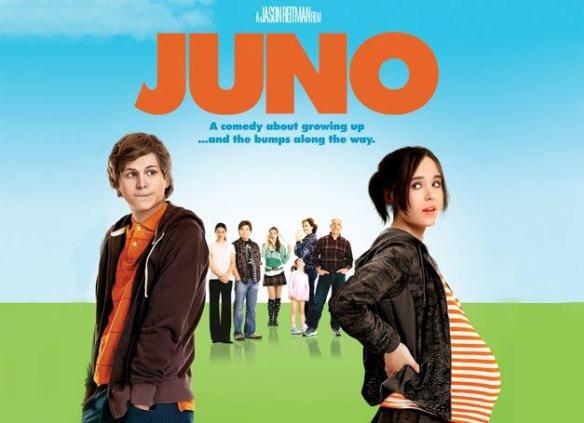