Dead Ever After by Charlaine Harris – Book Review 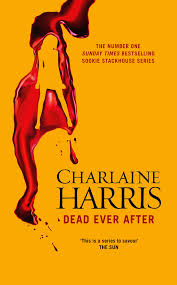 Finally, I have finished the series, and not a moment too soon. The book, in the main, was pretty good. I loved the return of Arlene as the Sookie-hating ex-con (though I do far prefer her character in the television show) and all of the drama that this caused. As always, everyone is both using Sookie and helping her. But then, for me, the end was really average. Perhaps it would have been better had she wrapped it all up a few books earlier. 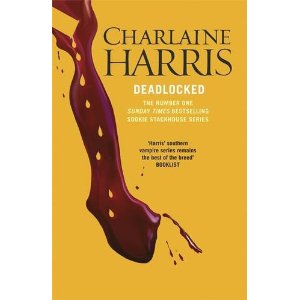 There are some pretty big things at stake for the vampires (pun totally intended) when a woman is found dead on the lawn of Eric’s house after a gathering with King Felipe de Castro to discuss the disappearance of his representative, Victor. Sookie knows what happened – she was there in the previous book when he was killed. But now she doesn’t know what happened to this girl and she doesn’t know who she can and cannot trust. Plus, she is finding that her love for Eric is waning, and her boss Sam is dating a were that she doesn’t trust. It’s all a bit hard; and that’s without throwing in the fairies.

I feel like this book is really gearing up to the end; raising the stakes, bringing the excitement and the getting all the fans fired up for the last book in the series. Perhaps, the series could have been wrapped up a bit sooner – it certainly lost its mojo for a while. But I’m totally back into it now. 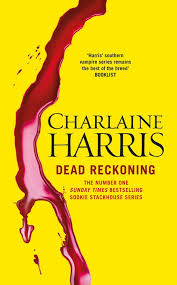 Many of the setups from the previous books are being played out here, hopefully leading us, the readers, to a well deserved wrap up of the series (this is the third last book in the series).  There’s the fairy story, with Sookie learning more about her family’s past as well as learning about herself; she is working with vampire boyfriend Eric to find a way to deal with the new king’s representative who is making both their lives quite difficult and on top of this, Sandra Pelt has returned with her blood lust, determined to take Sookie down.

There is certainly enough in this book to keep me interested – ambushes, fights and some romance. But I do feel that I am very much striving for the finish line, hoping that the resolution of the story will be worthwhile.

Dead in the Family by Charlaine Harris 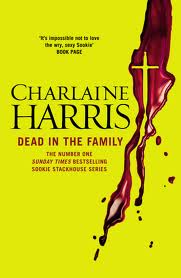 I’ve been getting increasingly frustrated with these books, and I think I’ve figured out why. The stories are good, when they happen; but, because so much happens in each book and everything relates to each other, there is a lot of repetition. There was one book relatively early on where Harris dealt with this easily; she had a summary. This is what she should do at the start of each book; a bit of a “Previously in the Sookie Stackhouse Series…” Really, if anyone is reading the tenth book in a series, chances are they have read the previous nine. If not, perhaps they need to be directed to read the previous nine.

Once I got past the annoyance of at least a chapter’s worth of this book being recap, I quite enjoyed it. There are some evil vampires and it is really hard to see how they will be conquered. The bad fairy from the previous book (the one that disappeared) turns up and is not what you expect and there’s some good loving. There were a few expressions used that I felt were a bit crude for Harris – she tends to have a real Southern politeness not just to Sookie, but to the way things are written, and losing that at times was a shame. 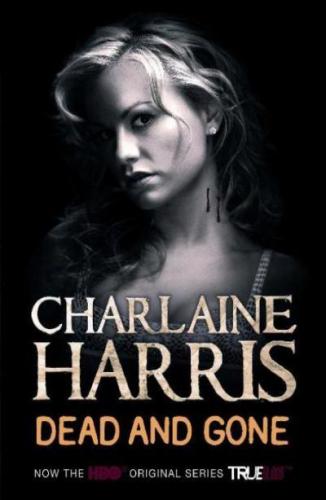 Now the weres have joined the vampires in outing themselves to the real world as existing, and things will never be the same. In Bon Temps, the small town where Sookie Stackhouse lives, the announcement has appeared to have gone over quietly until werepanther Crystal, married to Sookie’s brother Jason and expecting his child, turns up dead. On top of this, Sookie’s fairy relatives have advised her that there is an evil fairy prince who wants her dead, and Eric has tricked Sookie into marriage, believing this may be one of the only ways she will be safe from the new vampire king.

Thank goodness, the Eric storyline brings some loving back into the series, because it’s been lacking that for some time. There are also some quite full-on fight scenes, including a horrific torture that, luckily, Harris does not write in great detail. I still do not think this has recaptured the feeling of the early books of the series, but it is a lot more engaging than the previous few books.

From Dead to Worse by Charlaine Harris – Book Review 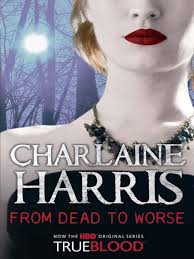 Quinn is missing, but Sookie thinks that he is just cold-shouldering her after he saw her swapping blood with Eric (deepening their bond, but done, on Sookie’s behalf, out of desperation). Then there are more problems with the Pelts and needs to deal with that. Plus there are problems between her brother and his new bride, and of course, there is stuff happening with the vampires. Oh, and Eric has regained his memories from the time when he was under a spell. Things are complicated for Sookie.

Yet, no loving. Really, Charlaine Harris, come on! It’s been a couple of books since Sookie enjoyed any romantic involvement. It’s like you’re trying to make this about more than just the romance. Still, I liked the Were story in this one – the mystery element worked, and then there was a surprise and a big fight.

All Together Dead by Charlaine Harris – Book Review 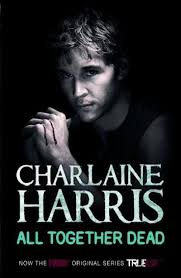 Sookie’s telepathy skills are in demand from the Queen of Louisiana to listen in at a big conference that includes the trial of the Queen for the murder of her husband, the King of Arkansas. However, it is not only injustice that they should be fearing but the dangers posed from a variety of other areas, including the anti-vampire church, the Fellowship of the Sun.

Quinn’s too busy organising the conference and while Eric is hanging around, Sookie has committed to a relationship with Quinn. So, very little loving. Which makes for a mostly dull book. Also, the plot that results in the huge event toward the end of the book is poorly considered and transparent, which was extremely disappointing. All in all, very little of the fun of the Sookie Stackhouse series.