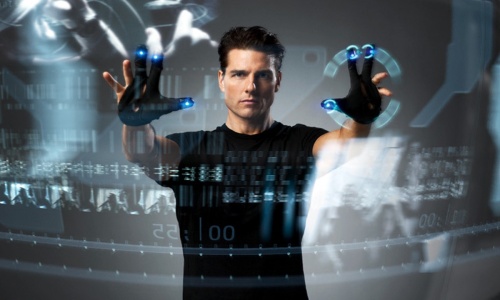 Philip K. Dick wrote a short story set in a future where the police don’t solve crime, they stop it before it happens. See, there are some things called ‘pre-cogs’, who are people who are in a tank and plugged in to some machine. They can see into the future and every so often, they will inform about a crime. The Precrime squad then go and catch the criminal before they can commit the crime. The world is a great place. Only then Chief John Anderton (Tom Cruise) discovers that he has been seen committing a murder and goes on the run.

It’s a great science fiction premise. It’s a fabulous cast. Tom Cruise gets to run a lot which is always ace. And just when you think it is going one palce, it ends up somewhere else. I really, really like this film. Really.

Minority Report was nominated for an Oscar for Best Sound Editing.